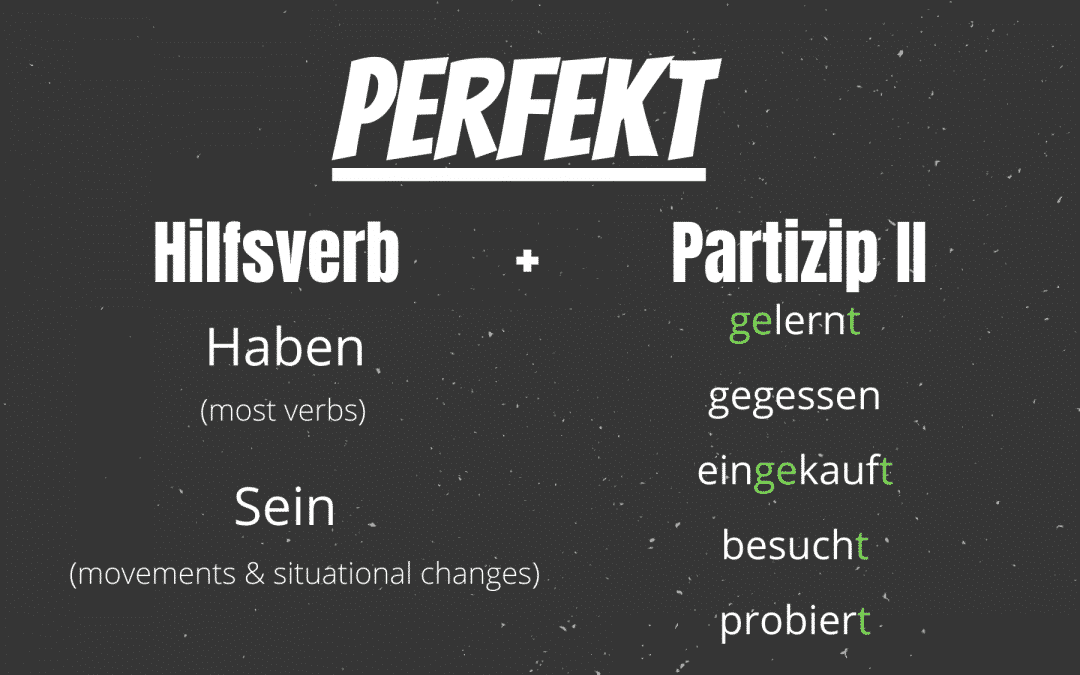 “Das Perfekt” is the German version of the English present perfect tense. Both of these indicate an action that started in the past and continues up until the present. The German perfekt tense is more commonly used than Präteritum (German past simple) when talking about the past. Contrary to English, where usage of the past simple is more frequent in spoken language than it is in German. Below you can find the structure of the Perfekt: 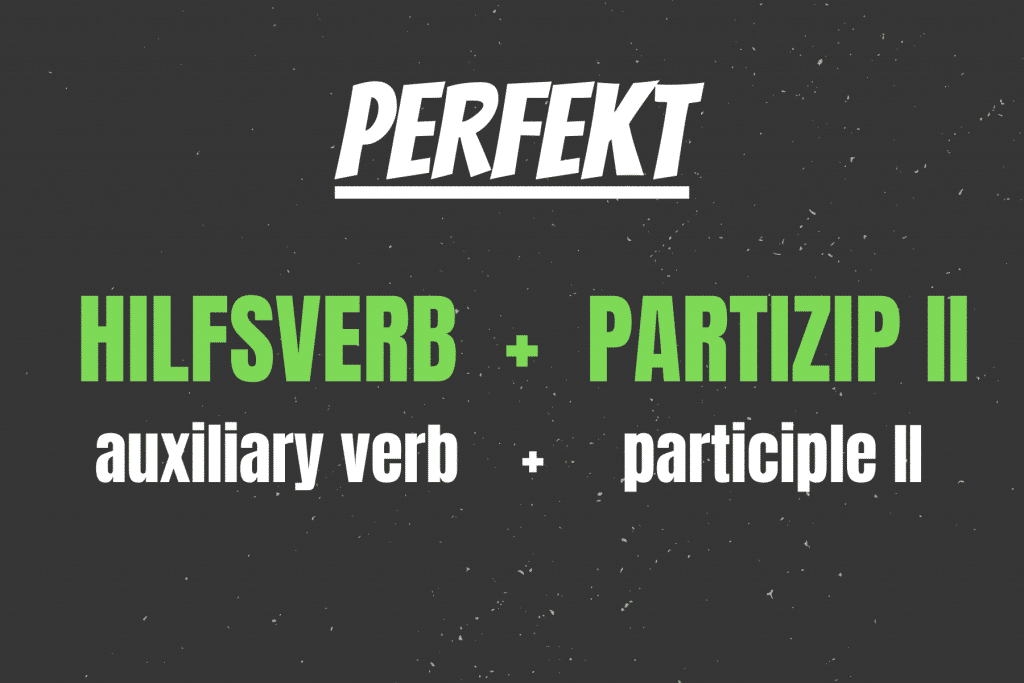 You can see that the perfekt has the same structure as in English: auxiliary verb (Hilfsverb) and participle II (Partizip II). The question is: which auxiliary verb are you going to use? “Haben” or “sein”? In most cases, you can use “haben”. You only use “sein” when talking about either a movement or a situational change.

An example sentence that expresses a movement is “Ich bin zum Supermarkt gegangen” (I went to the supermarket). Other verbs that express a movement and automatically go with “sein” are fahren (to drive), kommen (to come), laufen (to run), etc.

It is important to pay good attention to the conjugation of Partizip II or participle II in the perfect tense. If you are able to form and recognize this, you will be less likely to mix up other verb forms and sentence structures. Knowing the kind of verb you are dealing with enables you to choose the correct conjugation:

For most regular verbs we use the same basic conjugation format. We start by taking away the -en ending from the infinitive. After that, we add a prefix ge- and suffix -t. 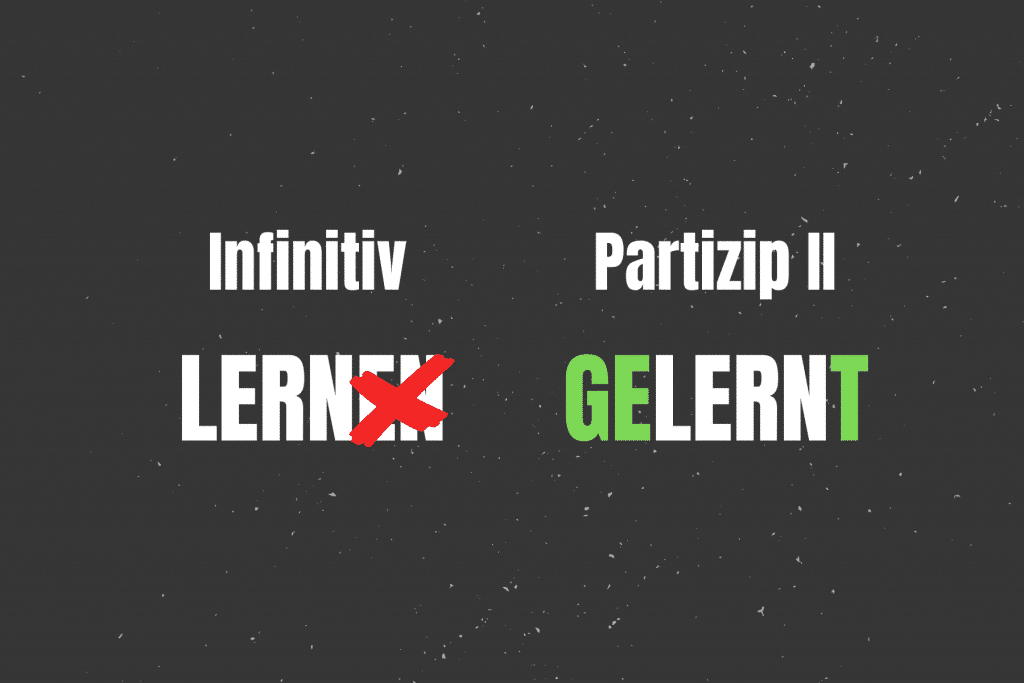 For the participle of separable verbs or trennbare Verben, you just have to add a -ge- between the prefix and rest of the verb. 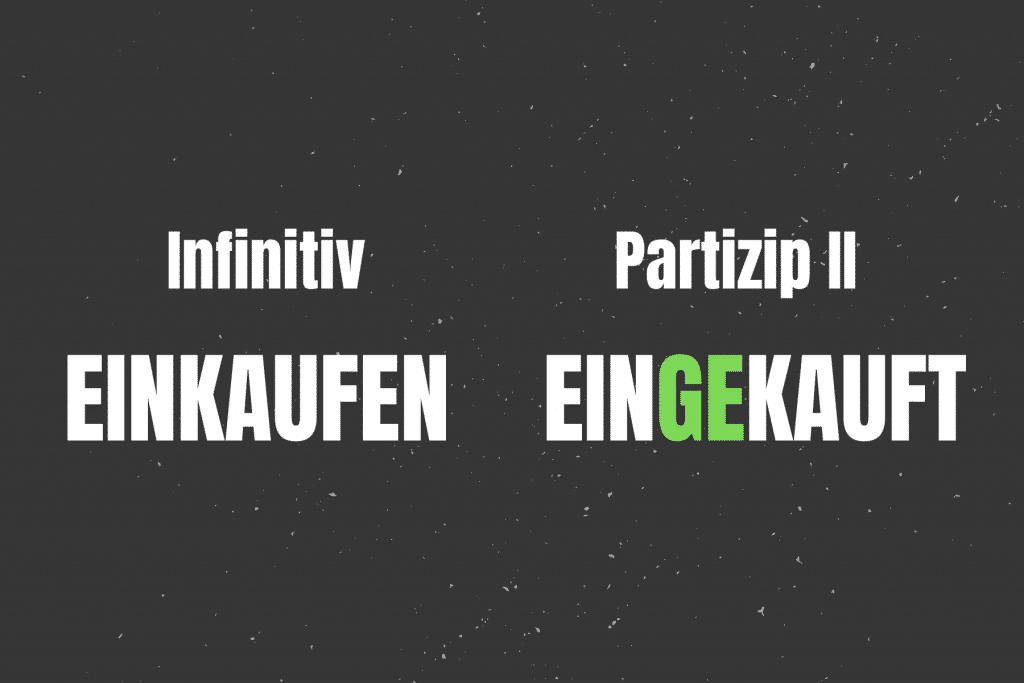 5. Verbs that end with –ieren

In this case you can apply the exact same rule as for inseparable verbs: just erase the -en from the infinitive and add a -t 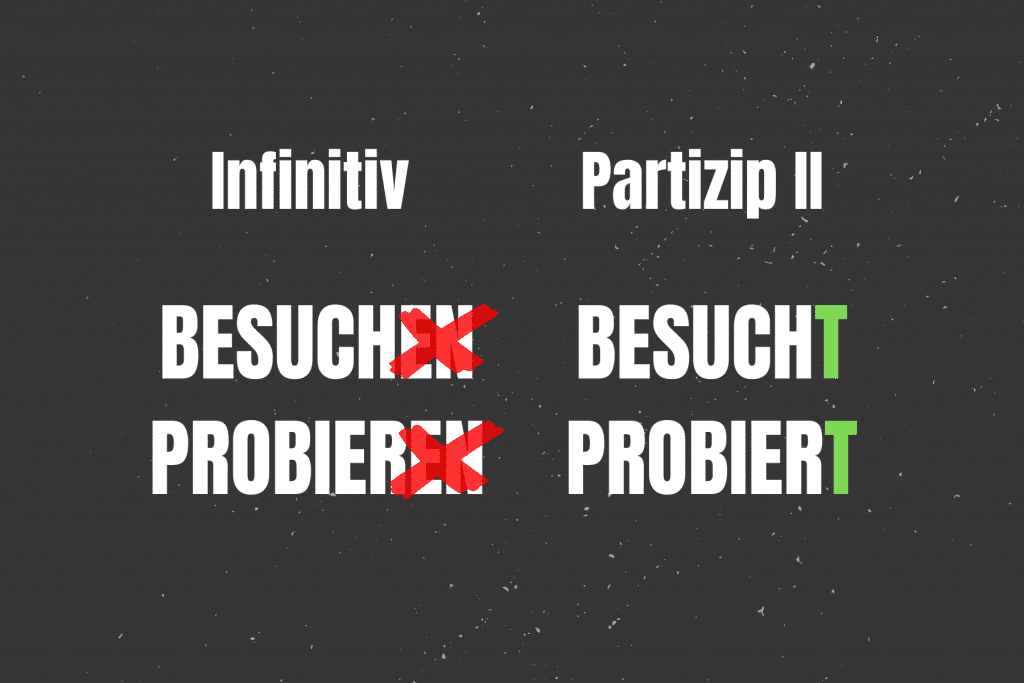 It wouldn’t be German if there weren’t any exceptions, right? As mentioned before, the Perfekt is the most used verb form in German when you speak about events in the past. This is not the case, on the other hand, when using modal verbs like “können, wollen, müssen”. When using one of those to talk about the past, switch to using Präteritum!

Secondly, usage of the verbs “sein” and “haben” always requires the Präteritum when talking about the past. That means you cannot say something like “I have had” or “I have been” when speaking German.

If you really want to perfect your Perfekt, then you can book a 45 minute live one-to-one German class with an amazing instructor.